The Pullman-Standard built Pacific Trail was ordered by Union Pacific in 1950 and numbered 5430 when placed into general service—meaning it would serve where needed on trains all over the system. Built as a long-distance chair car, it featured plenty of leg room. Each pair of seats had its own window, venetian blind, reading lights, and decorative curtain on the pier panel between each window, quite nice for a coach!

The advent of Amtrak on May 1, 1971, brought the wholesale discontinuance of much of the rail passenger system in the United States. Amtrak bought the best of the passenger cars from the various railroads and Penn Central 3003 became Amtrak 4403. After serving across the Amtrak system through the ’70s, the car was retired and sold at public auction in 1981. We purchased her in 1983 and have delighted in seeing her preserved for future generations to enjoy.

The Pacific Trail has returned to the mainline and fulfilled one of our dreams—her reunion with the Overland Trail out on the “High Iron”.

You can ride on the Pacific and Overland Trail fully-restored rail cars of yesteryear on many of the LA Rail public excursions—especially the Vino Train which runs from Los Angeles to Santa Barbara and return on many weekends, or charter them both for a nostalgic adventure for your private group to anywhere in the United States on the Amtrak System. 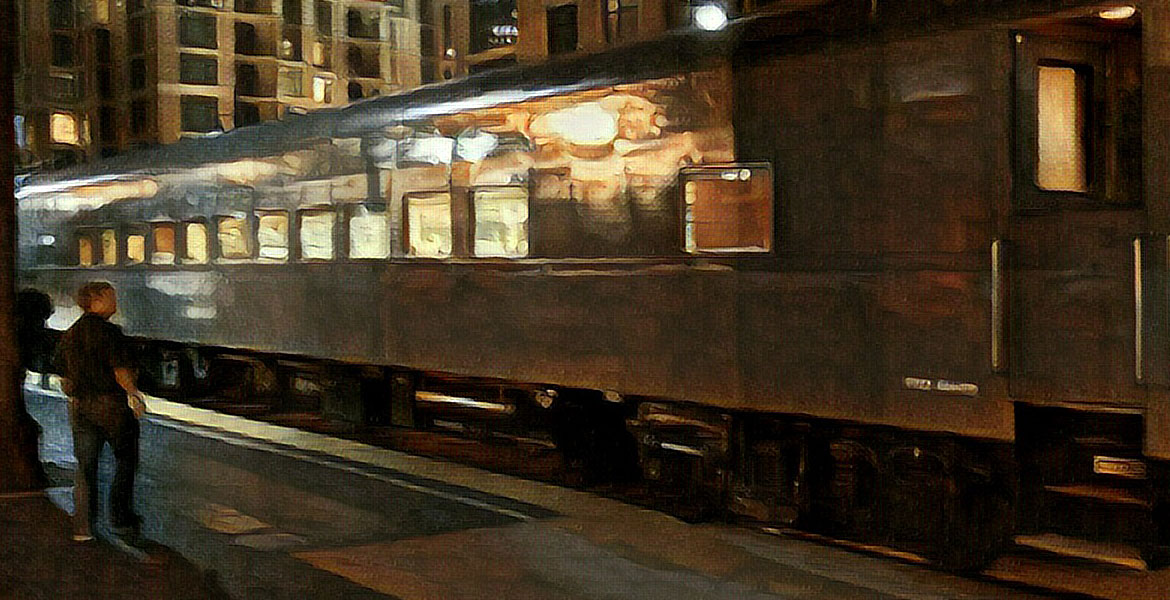 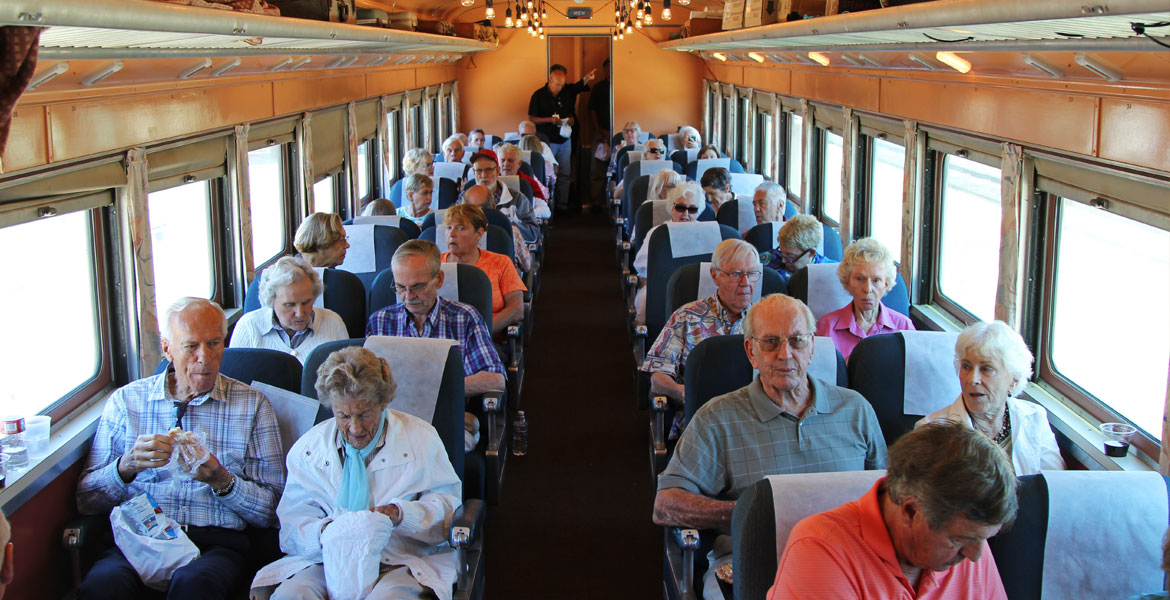 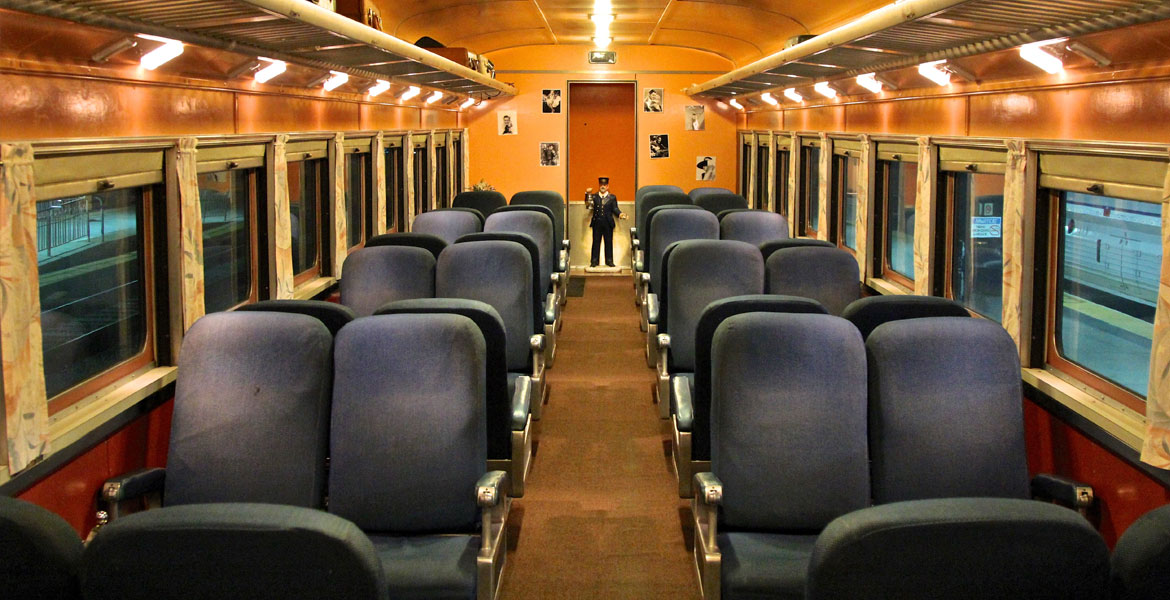 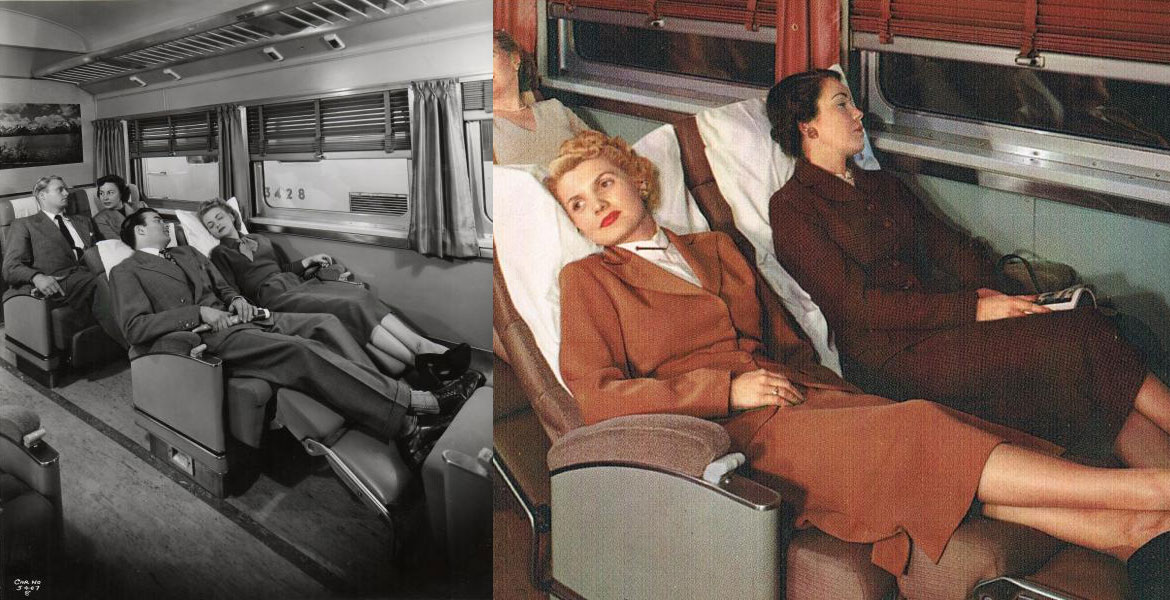 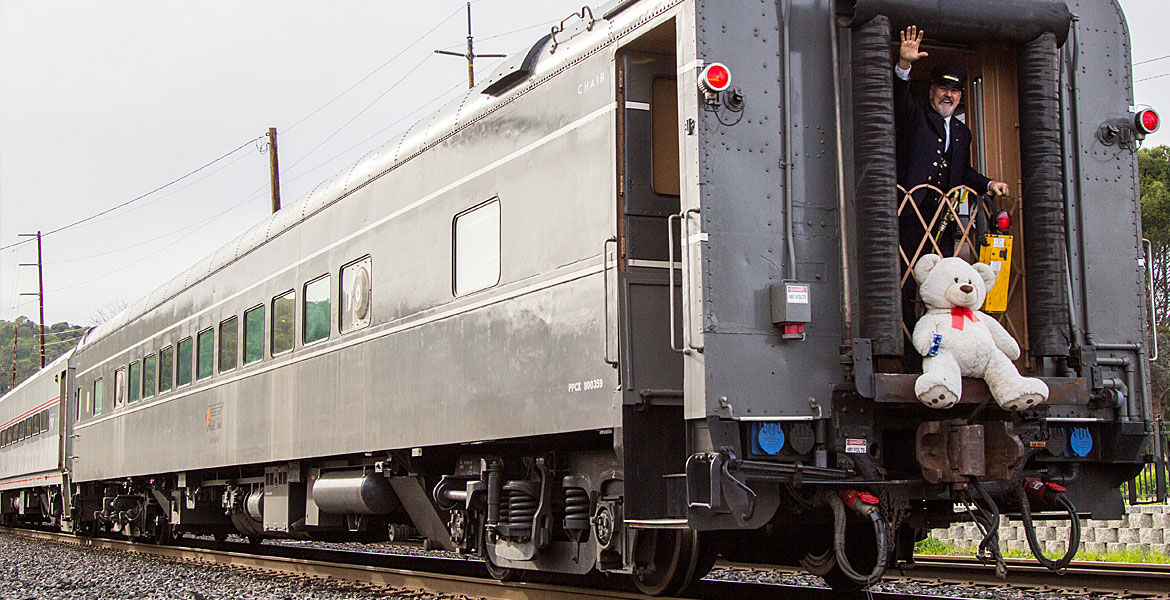 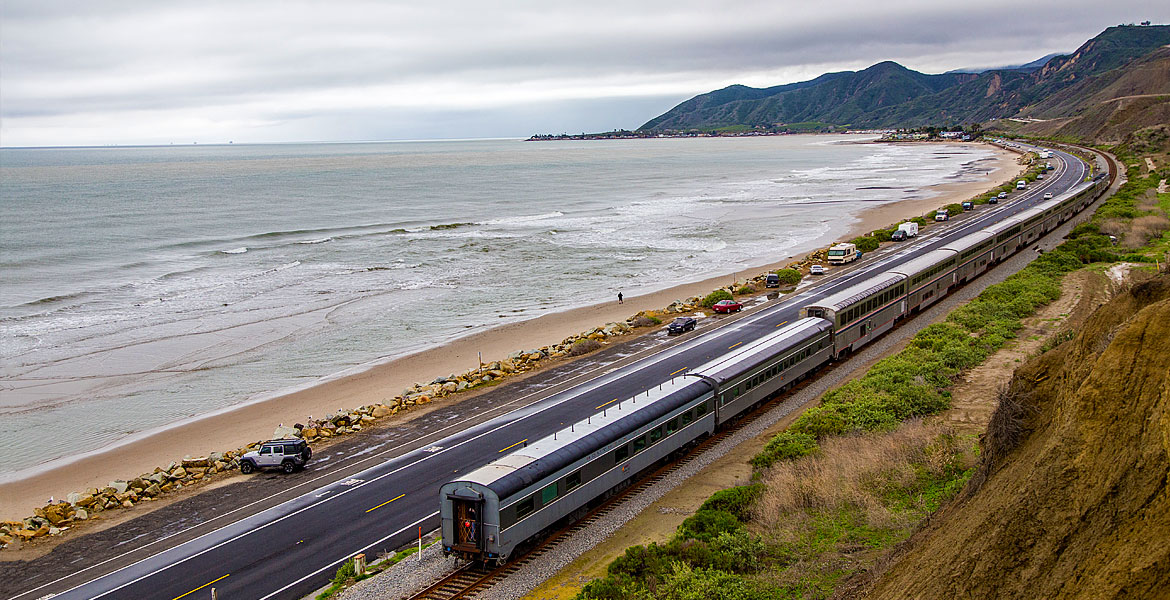 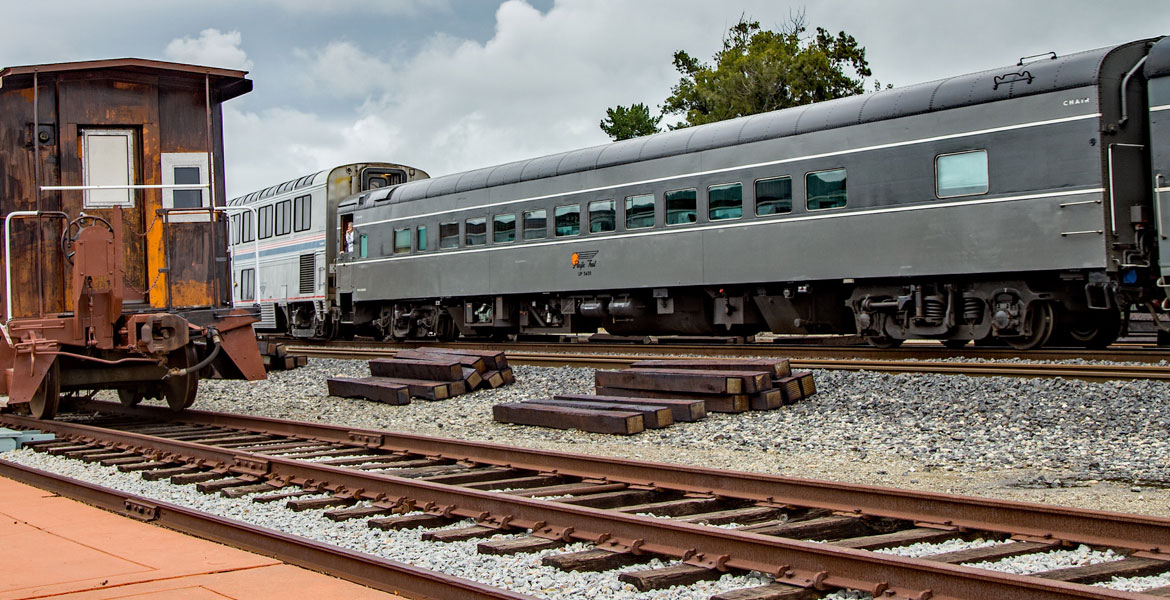