PACIFIC SANDS was first operated by the Pullman Company until the late 60’s, when Pullman was dissolved and operation of the cars was taken over by the Union Pacific Railroad. PACIFIC SANDS was a regular on all of the “City” trains—the City of Portland, City of Los Angeles and City of San Francisco among others, and provided classic Pullman service in its 6 double bedrooms and 10 single roomettes until Amtrak’s formation on April 1, 1971.

The Pacific car fleet was one of Amtrak’s best sleeper fleets in the 70’s and 80’s mostly due the excellent maintenance provided by its previous owner.

PACIFIC SANDS lived through the purple and orange interior decor of 70’s, and was redecorated to it’s current interior in the late 80’s. During the 25 years of Amtrak service, all of the Pacific cars were scattered through out the country in various Amtrak trains, but most, including Pacific Sands, finished their service with Amtrak on the East coast routes, including Autotrain, as the West Coast routes were re-equipped with Superliners. A few Pacific cars served Amtrak as crew dorm cars until 2007 when the last one was taken out of service.

PACIFIC SANDS was rescued into private ownership in 1996, after 46 years of railroad service. The exterior has been beautifully restored and polished to a partial Pullman / Union Pacific paint scheme by Pacific Sand’s first private owner. It has also been mechanically upgraded to all current Amtrak and FRA safety standards. LA Rail acquired the car in 2003, and has restored the interior of the car to its glory days of the 1950’s while adding modern travel conveniences such as a shower. 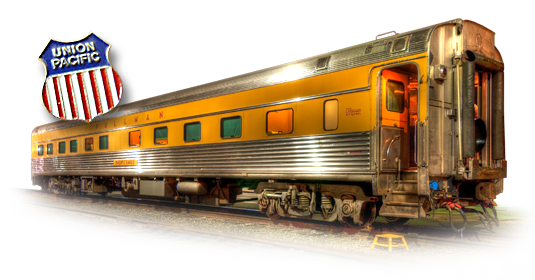 The Pacific Sands is a 6 bedroom, 10 roomette sleeper as originally configured and refurbished. A foldable partition allows two bedrooms to be made into suites which sleep four. Each bedroom has an enclosed toilet and sink. Roomettes sleep one and have a comfortable lounge chair for daytime riding.  A shower is located in the public bathroom at the vestibule end of the car. 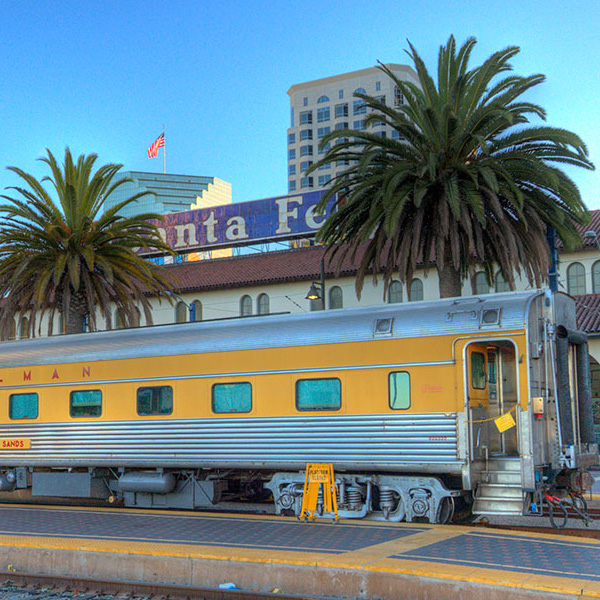 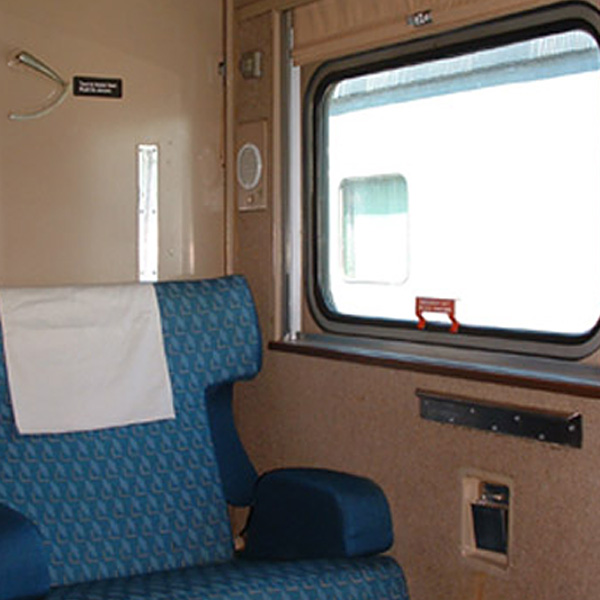 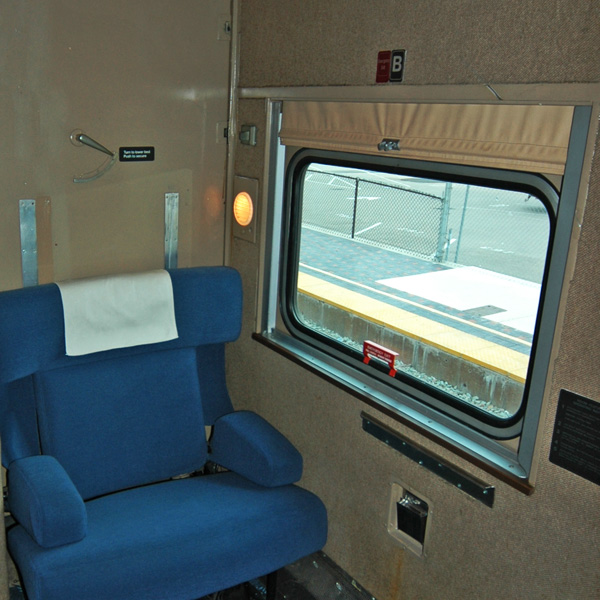 The Pacific Sands in the 1960s