What is a Business Car?

The railroad business car was, in its heyday, the equivalent of today’s corporate jet. When a railroad executive needed to travel, the business car was the means of choice. It was quite simple to add the car to the end of an existing passenger train and head off for the farthest corners of the railroad to inspect operations, entertain shippers, and woo politicians.

Railroads often spared no expense in building and decorating their business cars to make them quite literally rolling works of art. Skilled craftsmen sometimes spent years installing interiors of the finest imported woods. Brazilian mahogany, rosewood, zebrawood and many other exotic woods found their way inside. Polished brass, gold leaf, and fine silver adorned the interiors outfitted with luxurious linens. Sometimes the decor was limited only by the imaginations of the designers. Some cars were even equipped with bathtubs and fireplaces, a real rarity since the cars must travel down the track safely.

Most business cars traveled with a crew consisting of a cook, one or more servants, and a secretary. Given the need to do business wherever the car might find itself, a fully-equipped secretary’s office was usually part of the plan. The secretary could type up messages and toss them off at any station, where the agent would telegraph the information ahead.

The cook would be in charge of preparing sumptuous meals for the passengers to enjoy in the dining room. A shopping list of hundreds of gourmet items would have to be stored in the limited space in the kitchen. The cook had to do his job even when the car was moving down the tracks at up to 90 miles an hour, a true feat of coordination if ever there was one.

Although most railroad business cars have long since been scrapped, a number still serve the railroads today. Major railroads often have a whole fleet of cars that fulfill the same tasks as the cars of yesteryear. Aboard Tioga Pass, you can still travel in the style of rail barons of yore as you inspect the railroad and entertain your guests.

Built in 1959 by the Canadian National Shops in Point St. Charles, Quebec, the car was part of an order for 12 similar cars designed for railroad executives. Originally number 23, and later number 93, Tioga Pass spent most of its life in Edmonton, Alberta. There it served the Vice President of the Mountain Region. Records show the car traveled all over Canada, providing some 30 years of faithful service. By the early 1990s, though, the car was largely redundant and seldom used. Like the passenger trains on which it used to hitch a ride, the automobile and airplane offered quicker and more convenient transportation in today’s fast-paced corporate world.

In 1992 Canadian National decided to sell the car, and a local businessman in Barstow, California named Rutherford P. “Rudy” Hayes bought it sight unseen because, as he put it, “I always just wanted one.” In an epic trip, the car traveled from Edmonton to Barstow in January, 1993. Through fierce cold and driving blizzards, the passengers stayed warm inside. Its new owner was like a proud father, pronouncing the car was all he ever thought it would be. Unfortunately, Rudy never got the chance to travel on his new car. He died of a heart attack only months after it was delivered. The car sat, forlorn and neglected in front of the Harvey House train station in Barstow for several years.

Aronco Leasing Company purchased the car in 1997 from the Hayes estate. A victim of benign neglect, numerous repairs and upgrades were needed before the car could be used again. Starting in 2002, the Tioga Pass has undergone the most extensive restoration since its construction. An exhaustive examination of all of the major mechanical components of the car was undertaken, including the wheels, suspension, couplers, and airbrakes. This thorough examination allows the car to be considered as good as new. At the same time, a number of upgrades were made to allow the car to operate behind Amtrak trains, such as installation of heavy-duty power cabling and signal and communications wiring.

During the off-season in winter 2005, Tioga Pass saw its first significant redecorating in more than 20 years. The living room was completely redone in oak paneling and new furniture was installed. New carpeting and flooring was accompanied by fresh paint and a host of other interior decor changes. A new high-capacity diesel generator was installed, along with miles of new wiring. Almost every trace of the original electrical system was removed in preparation for new equipment. A completely new air conditioning system, and upgrades to the heating, ventilation, lighting, and plumbing rounded out the vast array of improvements. 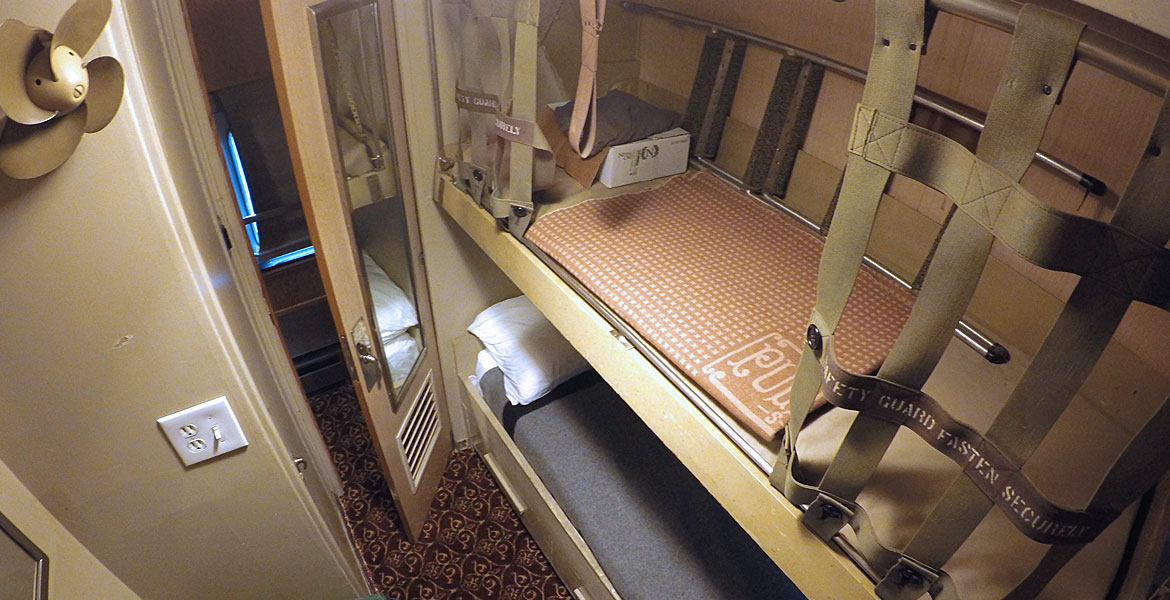 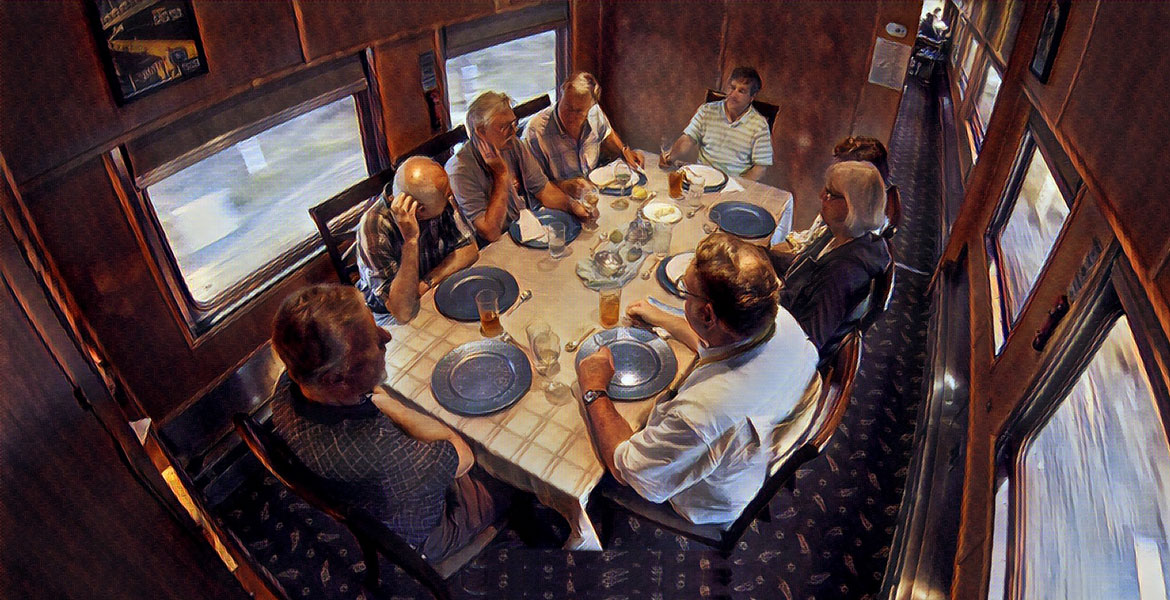 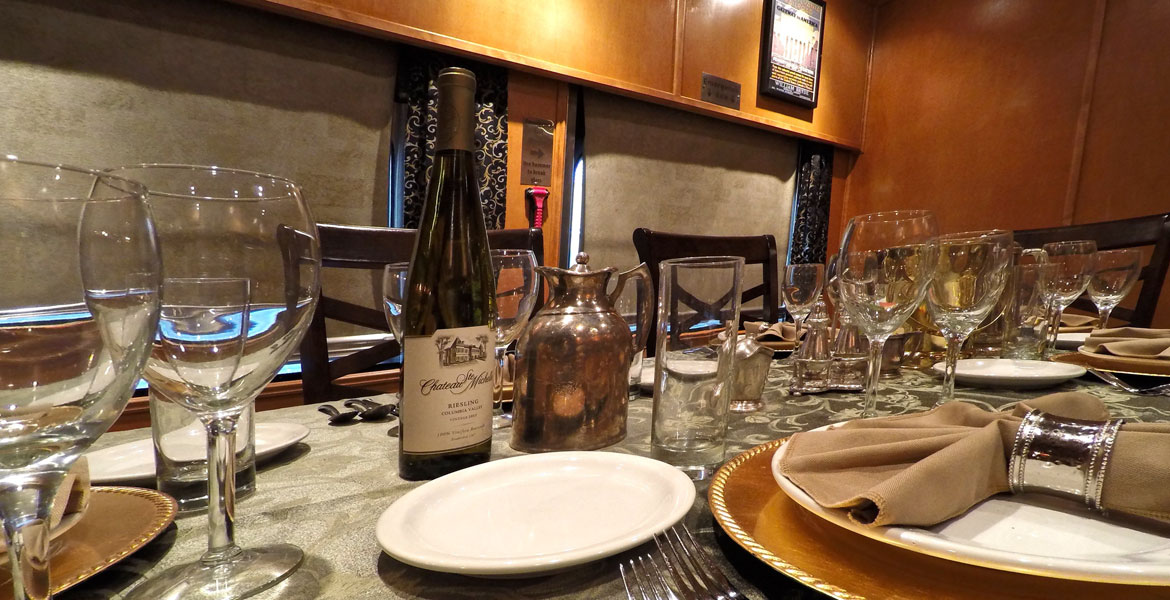 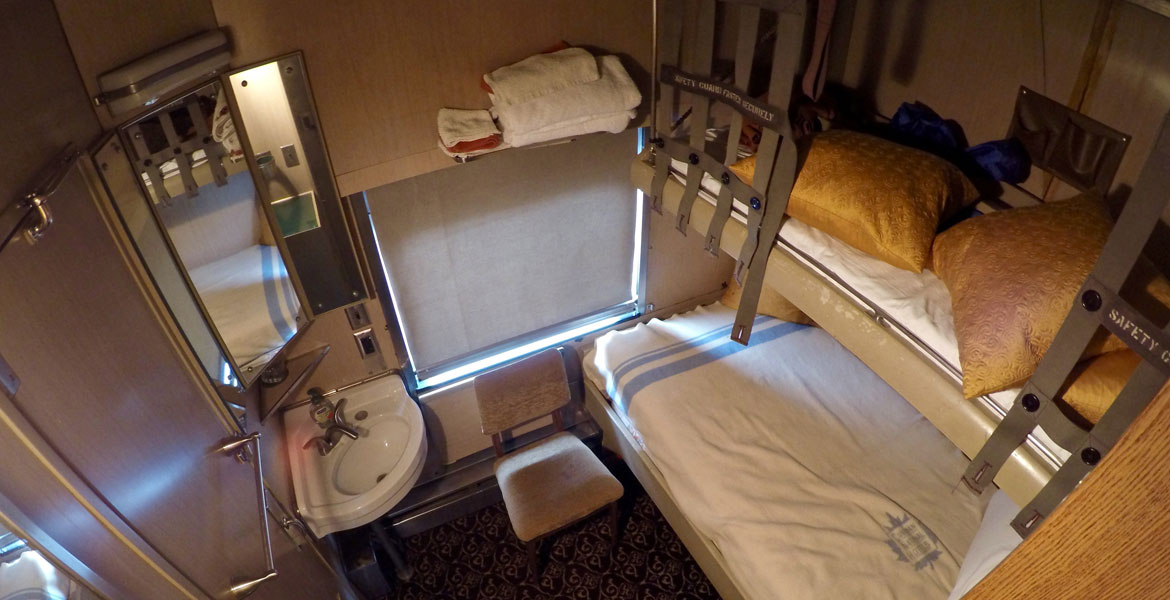 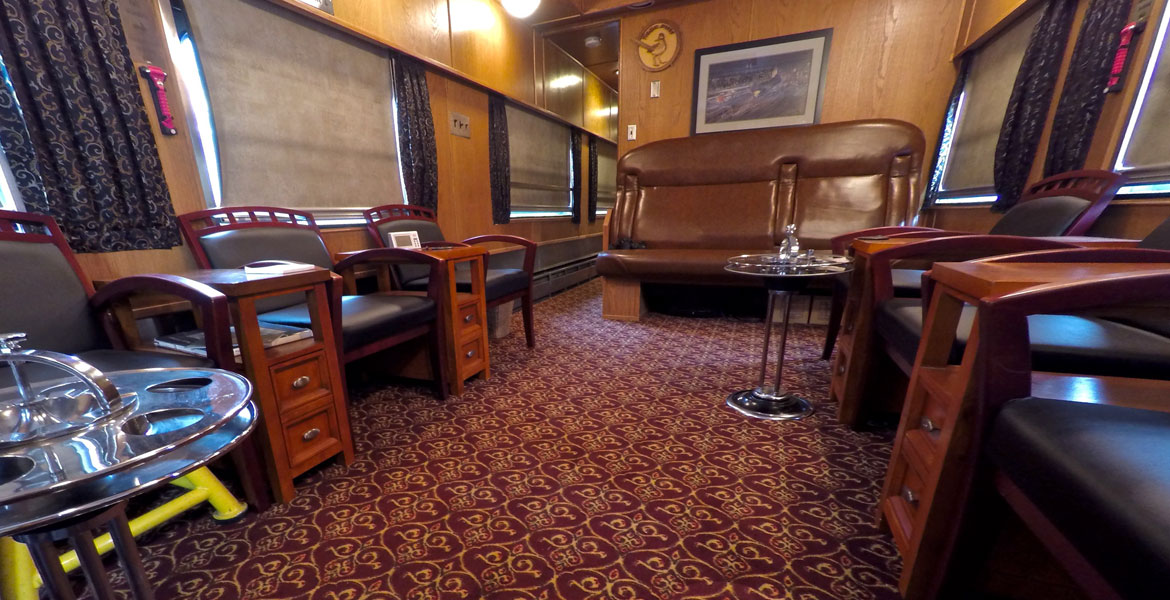 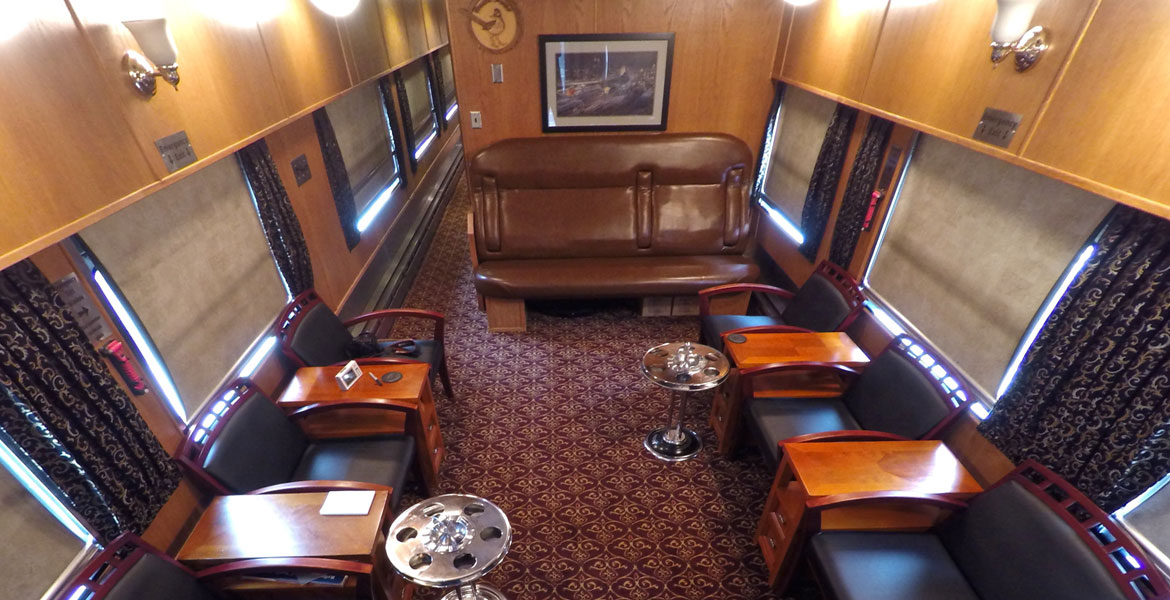 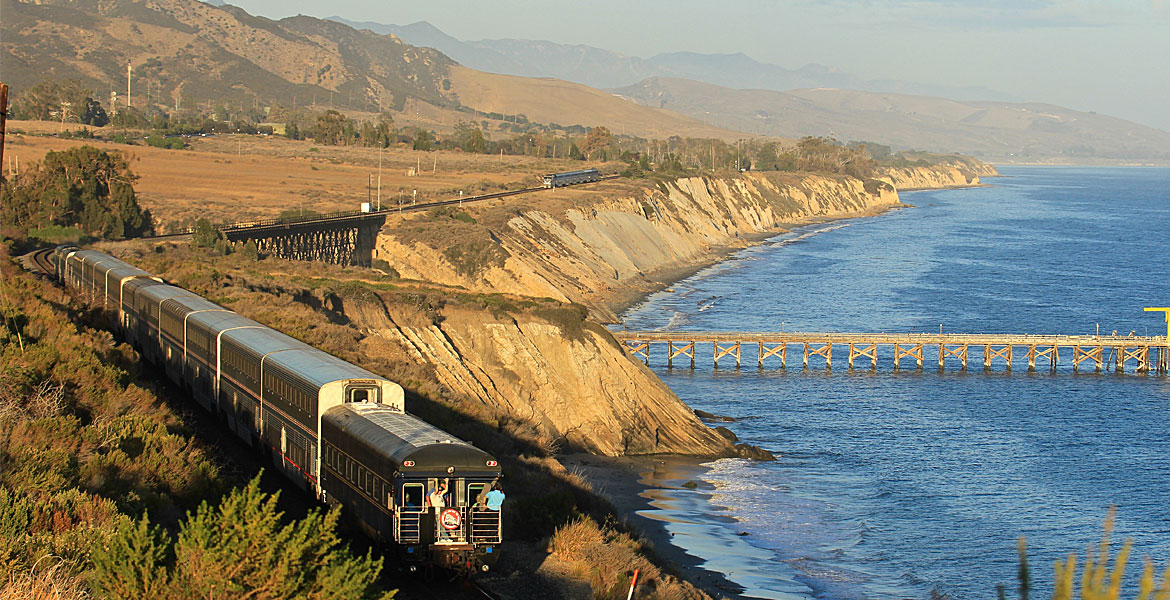 Occasionally, the Tioga Pass has trip opportunities not listed on LA Rail’s available trips which include positioning moves and other special trips. Check this area frequently to see new special trips.